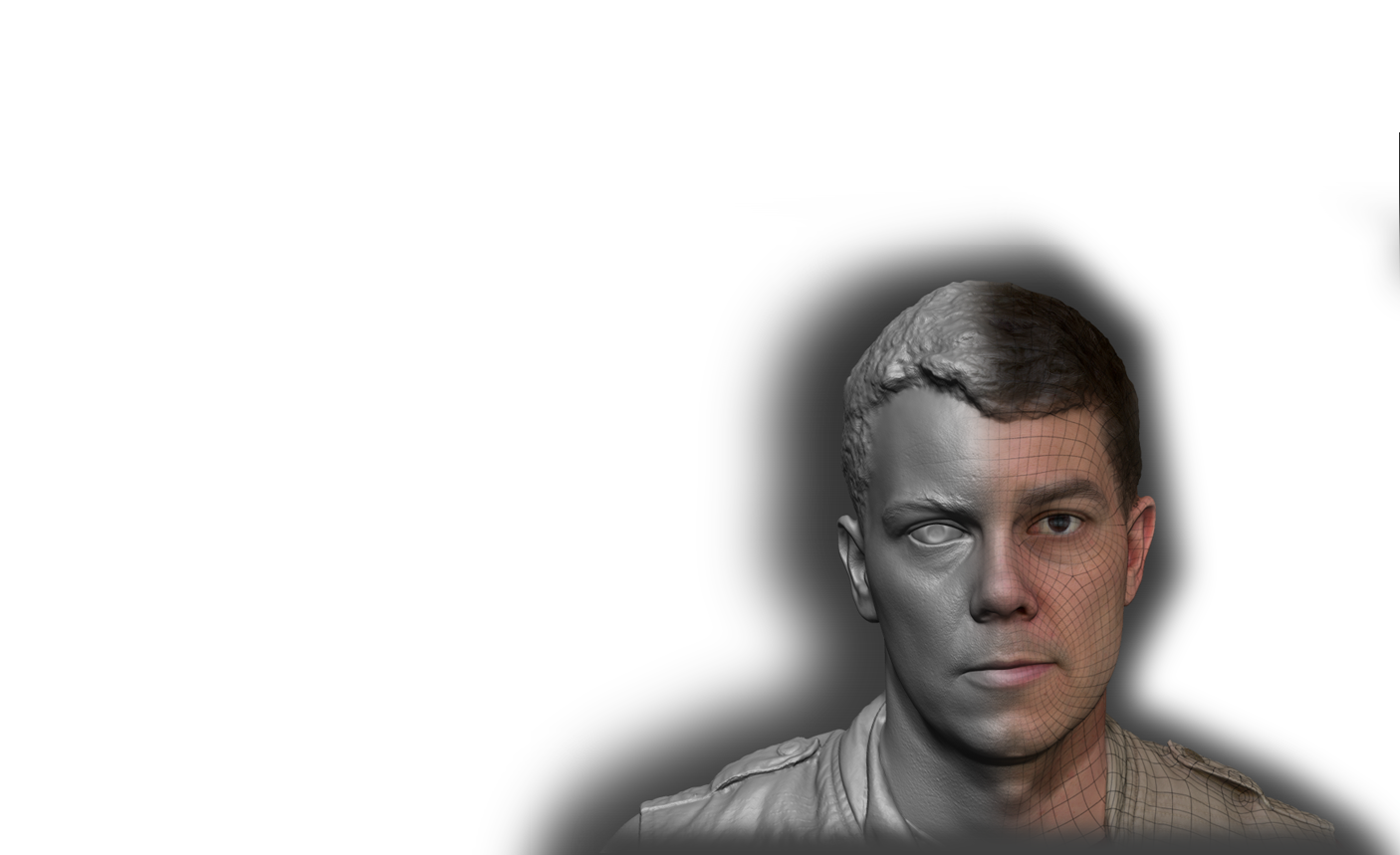 We also offer physical fabrication services, including CNC milling, 3D printing, molding and casting for wardrobe, makeup and props departments, in addition to fine art for museums, artists and galleries across the globe. Our clients include every major broadcast network and film studio, visual effects facilities and internationally renowned artists and filmmakers. Let’s talk, contact us.

Some of the cool folks we work with 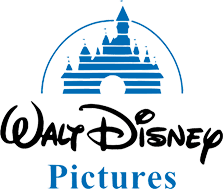 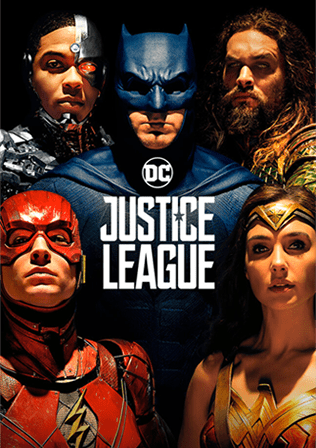 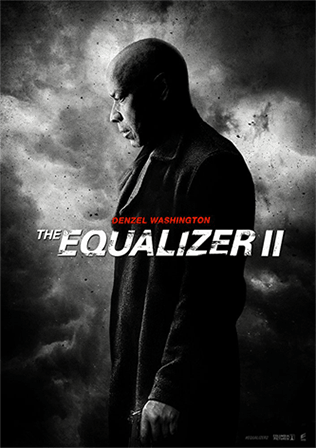 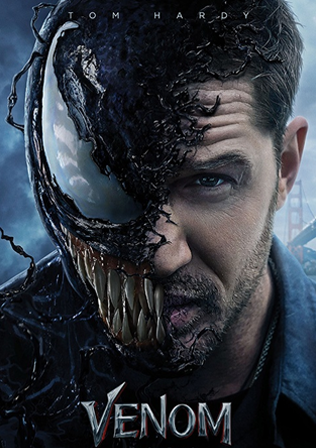 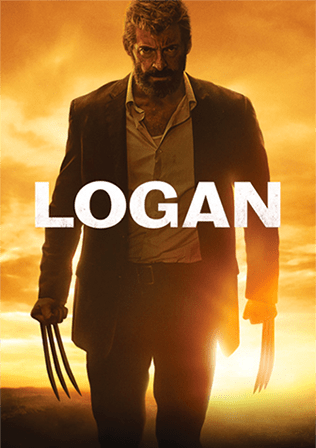 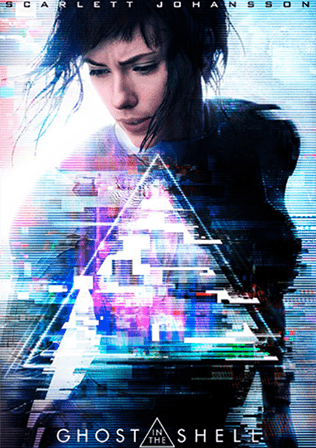 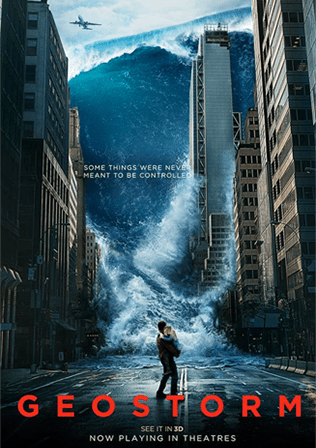 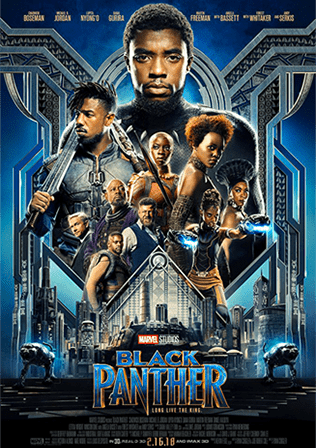 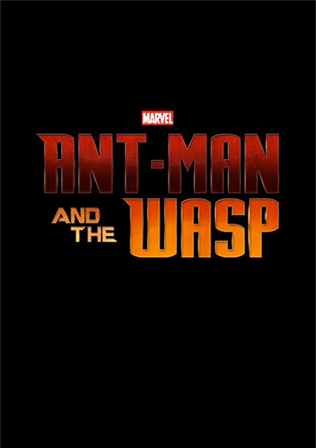 We use the most advanced, often proprietary, technology to capture anything in 3-Dimensional form for visual effects, gaming, AR / VR, heritage, fine art, real estate, automotive, engineering and digital archiving.

From script to screen, we can help you assess and execute your visual effects: 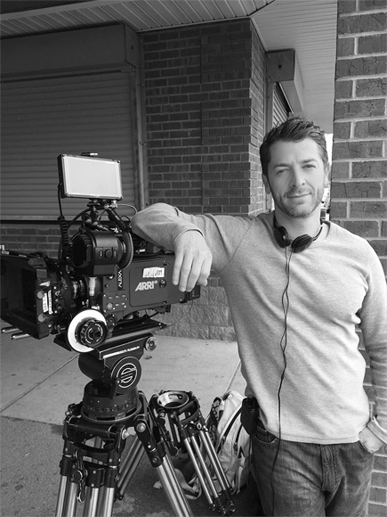 Brian Adler has been an award winning writer, producer, director and technologist for nearly 20 years. On the independent front, he recently produced the feature film, Wild Man, starring Ted Welch, Kate Upton, Mike Vogel and Christine Woods, set for release by North of Two in 2018. On the studio side, he’s known as a leading visual effects consultant in photorealistic digital capture and asset creation.

Adler has created, directed and served as executive producer on television shows sold to NBC-Comcast and Scripps and overseen commercial campaigns for some of the world’s leading brands such as Nokia, Bridgestone, Cadillac, Hewlett Packard and Burger King and music videos for Will Smith, Mary J. Blige and Madonna. He was nominated for Outstanding Visual Effects in a Music Video by the Visual Effects Society (VES) and has produced and directed live shows, webcasts and music videos for artists such as CeeLo Green, branded content for Yahoo! and game titans Electronic Arts, Square Enix and Activision/Blizzard.

A graduate of the University of Michigan’s Cinema & Television program, where he won best student film, Brian began as an intern for New Line Cinema in New York and Industrial Light + Magic in Marin County, CA. After college, he was selected to Turner Broadcasting’s T-2000 management training program and later became a film effects director for Turner Entertainment Group (TNT, TBS, TCM, Cartoon Network) while volunteering as a guest lecturer at Georgia State’s Digital Arts Department, where he taught film production and advanced cinematography. He has been a judge for the Broadcast Design Association (BDA) and the VES and is a resident of Los Angeles, CA.